We are home now in US.  We all feel that your tour was easily the best part of our trip to Brazil.  You are a great tour director and made Santarem and Alter de Chao come alive.  We love nature and your love of the Amazon was evident.

We wish you best wishes for the future.

Posted by Gil Serique: Culture, Windsurf & Wildlife In the Amazon at 20:25 No comments:

Brilliant tour with amazing wildlife and a passionate guide
I found Gil through an internet trawl and followed up using Trip Advisor. He came highly recommended and I have to say the praise was indeed worthwhile. At first I was concerned about the where and how of meeting from a cruise ship part way up the Amazon, having only communicated by email with Gil but I needn't have worried, Gil was exactly at the gate to the docks a mere 50m from the ship, just where he said he would be! And having seen his photos, he was immediately recogniseable. The trip was comprehensive and perfect if you want to get to see the floodplain and only have a day to do it. Gil was most knowledgeable and so passionate and excited seeing birds and animals even though he must see them everyday. We had a river boat for a group of about 12 of us so we weren't crowded. Local drinks, nuts, fruit and fish were served during our trip which was really very leisurely but if this isn't a contradiction, jam-packed with excitment too. We also had time to get off the boat into 2 smaller motorised boats so we got to see parts of the floodplain that the ship tours don't cover. The joy of seeing a Hoatzin up close was absolutely amazing! Not to mention the dozens of other birds Gil spied from the boat. I can thoroughly recommend Gil and his crew for that special highlight from Santarem. 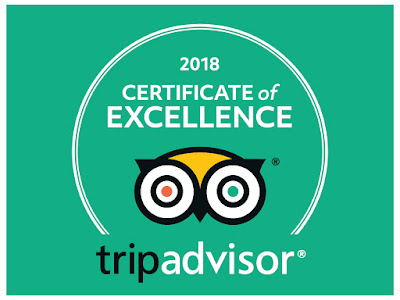 Posted by Gil Serique: Culture, Windsurf & Wildlife In the Amazon at 11:56 No comments:

Labels: cruiseship in the Amazon, Maica lake, private shore excursion in the amazon, Regatta at Santarem, Santarem, seabourn in Santarem 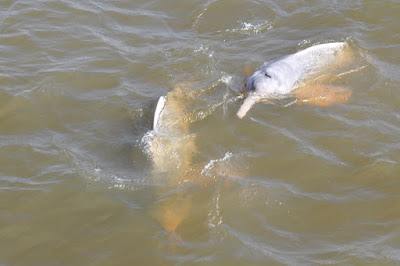 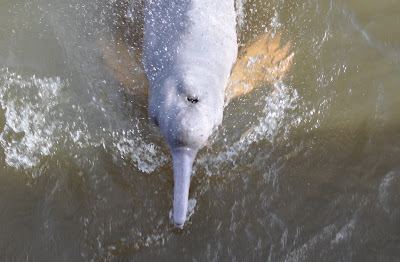 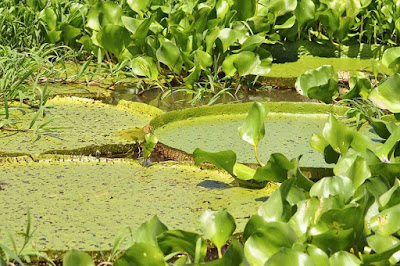 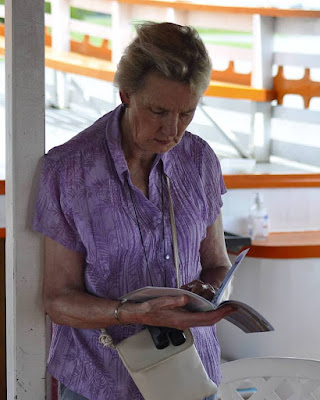 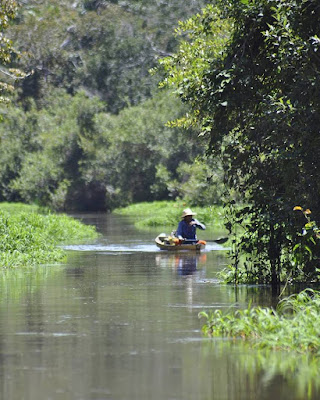 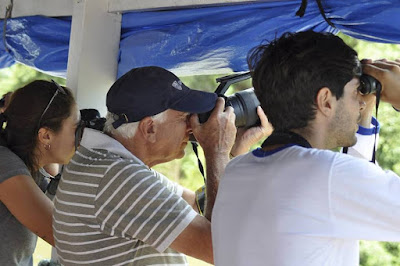 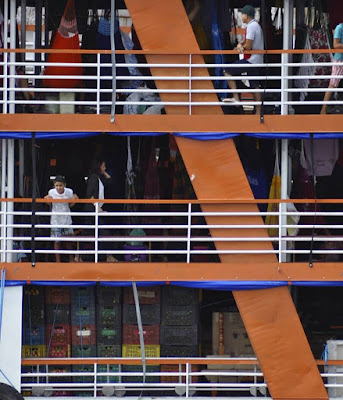 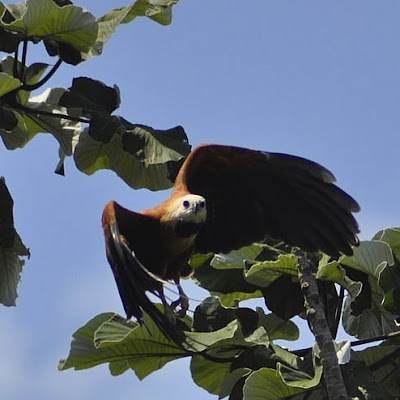 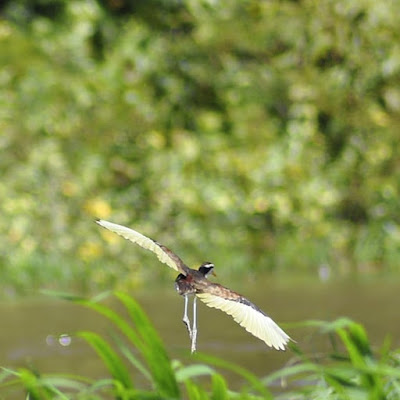 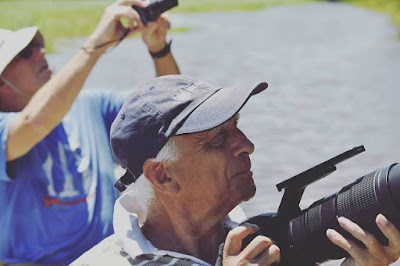 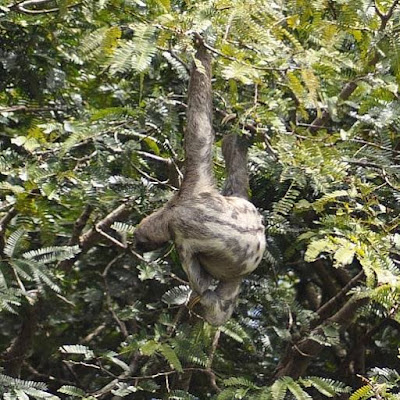 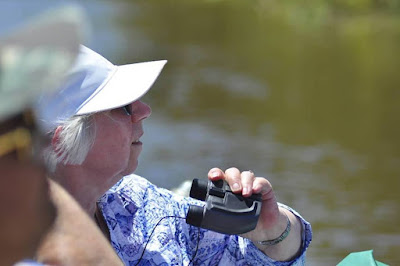 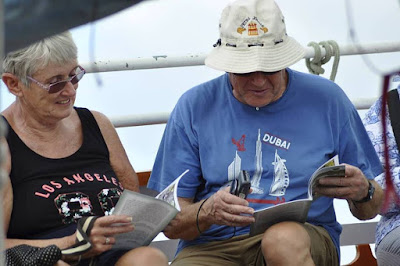 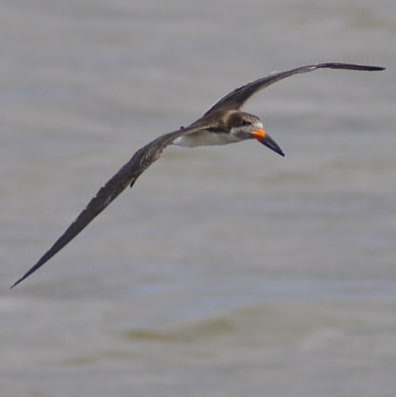 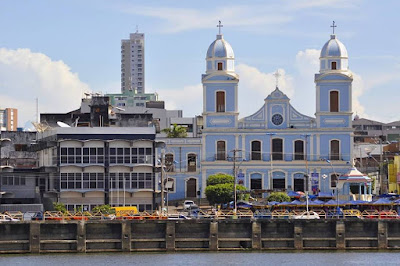 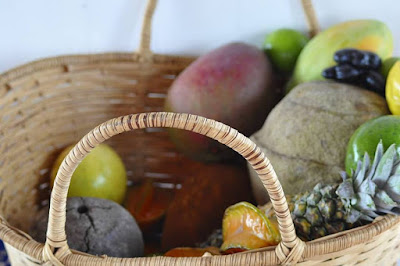 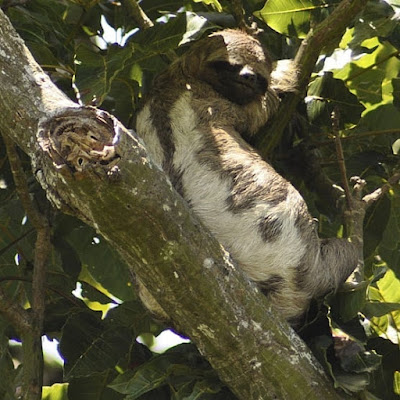 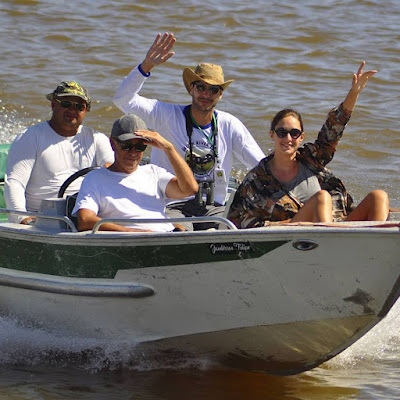 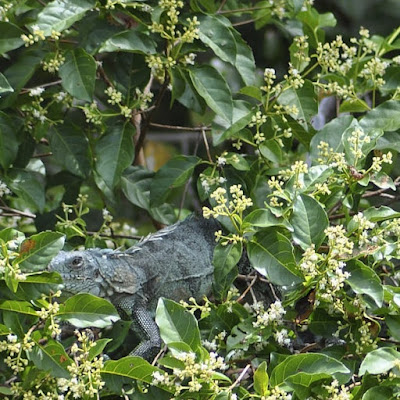 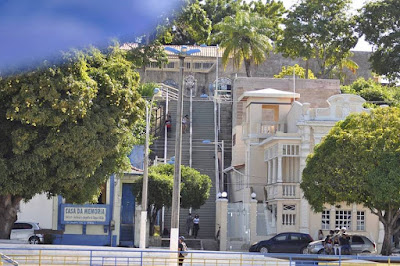 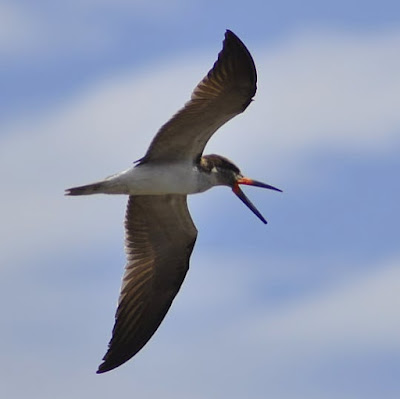 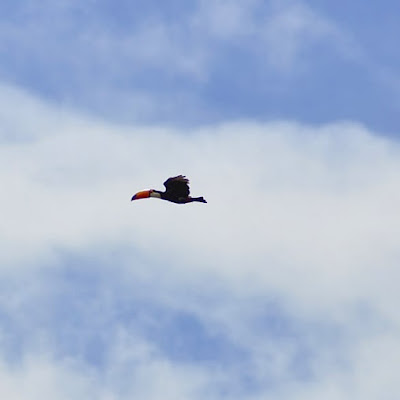 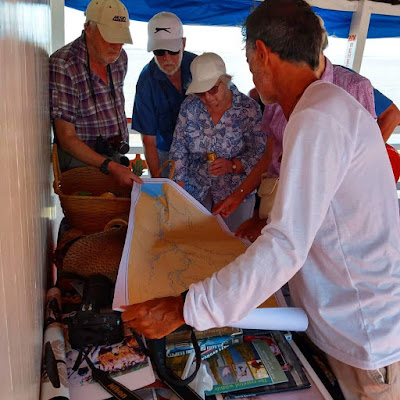 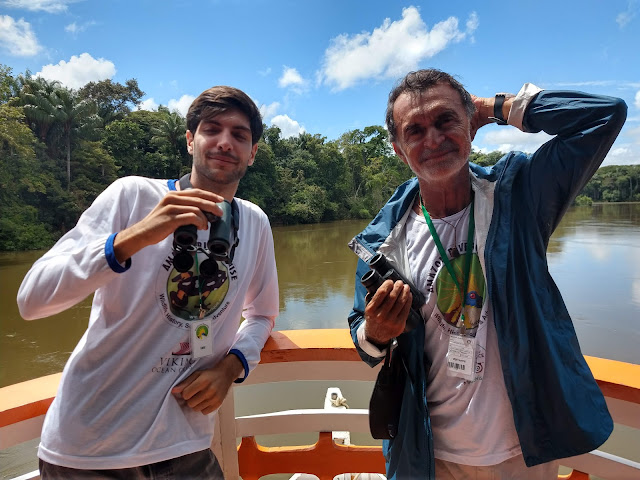 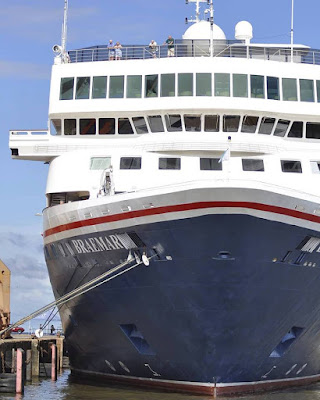 Posted by Gil Serique: Culture, Windsurf & Wildlife In the Amazon at 01:52 No comments:

Pink Dolphins, Reptile Birds, and Caipirinha’s. The Amazon Dissertation
More than just a tour company, it’s memories of a lifetime that can’t be experienced anyway other than in person. Gil Serique and his team went above and beyond anything I could have imagined in my life. The back story: I found Gil quite by accident, and I’m lucky that I did. I’d been riding my motorcycle around the world and it was suggested to me that if I make it to the Amazon in Brazil I try to spend a night camping at Gils place. I arrived after a three day boat trip with my motorbike from Manaus to Santarem, and then road into Alter Do Chao where Gil is located. I don’t think I’d slept for the three days on the boat and Gil had messaged to say he wouldn’t be home, but to make myself at home at his place. I awoke later in a hammock on his patio to a fan blowing across me that someone had put to cool me down. Awaking to a welcome fan would set the tone for an entire month of ongoing hospitality. While riding my motorbike on the crazy amazon roads near Gils I had broke my rear shock. Gil and his team jumped in to help me with the Portuguese language, organizing parts and getting them shipped to his house. During my month waiting for parts I was part of three of Gil Seriques Amazon tours. Wow, I could not have been more blessed. I got to be part of two historical tours into the Tapajos rainforest forest where Gil’s family once lived. The tour is about 5-hours long and focuses heavily on the history of the area and Brazil’s significance during the rubber boom, and where it is headed now with the Soya bean boom. The Tapajos rainforest tour included: • King Vulture sightings • Roasting nuts in the rainforest & season local fruit sampling • Visual demonstration of how a swarm of ants are used as mosquito repellant • A tour to a GIANT Kapok tree • A brisk rainforest hike • Rubber tree extraction demonstration • View of the barren remains of where Gils family used to live in the rainforest • Snacks and drinks at Gils property in Alter DO Chao afterwards • 45-minute bus ride each to the rainforest and back on “Amazon Roads” • A full English explanation of the history of the area • A drive through Bellatara for a brief explanation of its history along with Henry Ford and the rubber boom The Tapajos rainforest tour is excellent for anyone with a keen interest in the history of the Amazon rainforest, the rubber boom and knowing the relationship the Gils family had with rubber boom. The Floodplains river explorer tour • Picked up at the docks in Santarem • 5-hour boat tour on a two-story boat that could hold 5-50ppl • Pink and grey dolphin watching • Hoatzin spotting • Three-toed sloth spotting • An amazing ride down the river on fun and spacious boats • An interactive explanation of the area and it’s history, flora, and fauna • Snacks and drinks on the boat. Including sample some of the local fish For me this tour focused heavily on wildlife spotting, which Gil and his team have an amazing eye for. I personally enjoy wildlife more than history, but here you get a bit of both. The animals are wild but on this day we were blessed with pink & grey dolphins, parrots, turtles, hoatzins, sloths and more. To see pink dolphins in the wild is an experience I will never forget. Gil Serique, his partner Loic, cousin Celso, friend Pierre, and everyone else who looked after me for my month in Alter Do Chao and during the tours went unimaginably out of their way to make me feel like family and right at home. The hospitality was 5-stars just like the tours, and with glowing reviews from people like Alan Dean Foster, the author of Star Wars, Star Trek and Alien. You are sure to be in professional hands. The day I left I cried as I drove away, and for a grown man who stumbled upon Gil completely by mistake, you could only be so lucky to spend the day on one of his tours… The amazon rainforest is like nowhere else on earth, and Gil Serique is like no other character on earth either. KixMarshall.com
Posted by Gil Serique: Culture, Windsurf & Wildlife In the Amazon at 23:20 No comments: