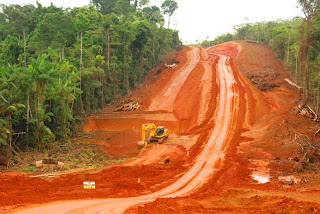 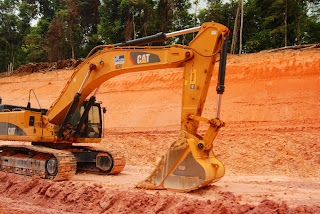 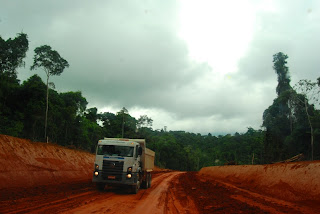 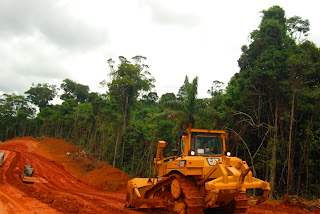 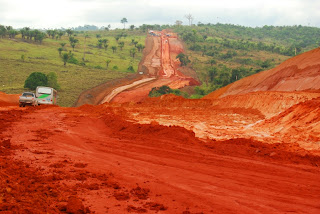 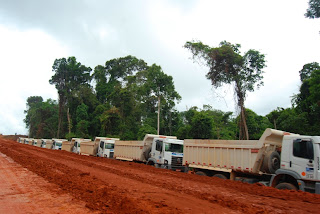 While at Altamira we had a chance to check what will be the third largest dam in the world and maybe the second largest rainforest destruction in Brazil. Lots of worriers and weapons of mass destruction in the area.

It is NOT true that we are on the verge of collapse energy. It is true NOT that we are on the verge of a "blackout." We have enough power. What we need is to prioritize the improvement of quality of life by increasing the availability of energy for the population. And this can be done with local alternatives, closer, not centralized, with the change in consumer habits.
It is important to lose this reference that we carry today that this kind of project is necessary because it will bring progress and development of the country. This is a fallacy. Of course, if it continues like this, if the forecast of increased production of electro materializes, will be lacking power.

But, citizens get informed, put pressure and open up channels of participation and decision-making process to define what country we want. And there are those who say, "Oh, but he is willing to live by candlelight ...". No, I'm saying we can reduce our energy consumption by rationalizing that we consume, we can reduce the consumption patterns of electricity, allowing more people to be met without building a big, a huge plant that will bring enormous social, economic and environmental.

It is important to KNOW that every time you turn on an electrical appliance, television, computer, or the light of your home the energy  is the result of a painstaking process of expulsion of people, the removal of a population of their material life. And this is absolutely reprehensible, especially if they are indigenous and traditional peoples. But it also relates to our own lives. You must have a critical awareness of our way of life that will not change tomorrow, but it must already be in people's minds, because not only energy, is a series of natural resources that we simply do not consider being exhausted and committed.
It is necessary from school children to have this discussion, this discussion incorporate into your daily life. I also have a great difficulty to get here in my room and not just connect the computer to see emails and stuff. I confess that I have. But I also know a great satisfaction when I can not do that. And that sense of satisfaction is a cultural thing, personal, subjective. But it must be perceived by people. That our world is not only for us to benefit from these "amenities" that the power supplies in particular. Now it requires effort, and we live in a world where the effort to see life differently is not encouraged. So it's difficult. And so, for those who want to build a plant, whether they do well, wants to win votes, or maintain a situation of privilege, whether local or national, for these people is very easy to convince that it is done with respect to such works. As much as I have always called attention to the absolute illogic of the plant, issues involving economic and financial logic of this dam, to the absurdity of the use of public money for this, the reference to the need to require in the near future, face a violent pace of cost of living, sending money to support projects like this, it is very difficult to make people understand the relationship of this situation with great projects. And Belo Monte is more an instrument of that. I'm not catastrophic, I have no perception of evil hydroelectricity. Not demonize hydroelectricity. I just note that, the way it is conceived, particularly in our country in recent years, is one of the foundations of social injustice and environmental degradation. If you are not thinking of you, you necessarily need to think about future generations.
This is the message to the reader: it is necessary to rethink the relationship with the energy and the development model, you need to change our industrial profile and you also need to change the culture of people in relation to consumption habits. We need to change the relationship that leads to a blind resource exhaustion.
taken from
http://revistaepoca.globo.com/Sociedade/noticia/2011/10/belo-monte-nosso-dinheiro-e-o-bigode-do-sarney.html
Posted by Gil Serique: Culture, Windsurf & Wildlife In the Amazon at 12:53 3 comments: 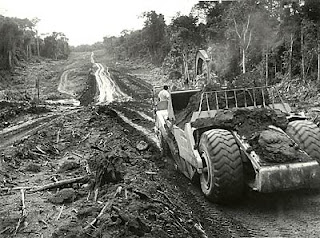 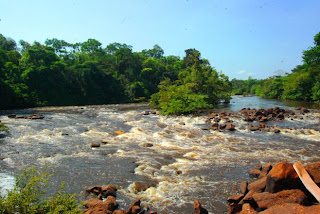 The Transamazonia highway is the deepest ecological and
social wound ever done after Fordlandia.
Posted by Gil Serique: Culture, Windsurf & Wildlife In the Amazon at 06:24 No comments: 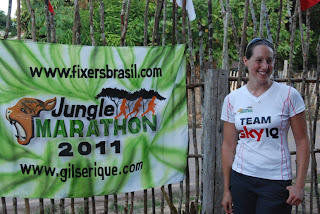 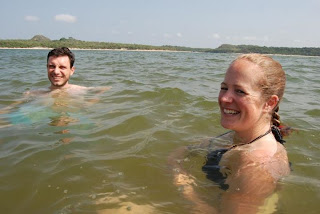 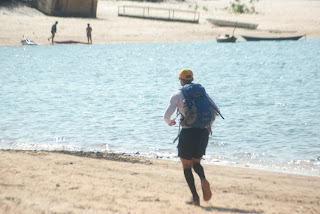 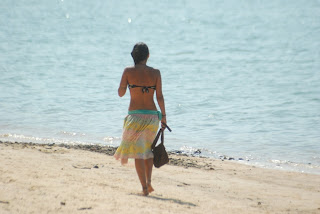 Tom from Australia will run JM 2011 and is found himself already at Alter do chao acclimatising. Same to Jacob. Becky Wood this time will be in the medical team. The medical team and several other runners will get to here tonight. The paradise will soon turn into hell!
Posted by Gil Serique: Culture, Windsurf & Wildlife In the Amazon at 17:48 1 comment: