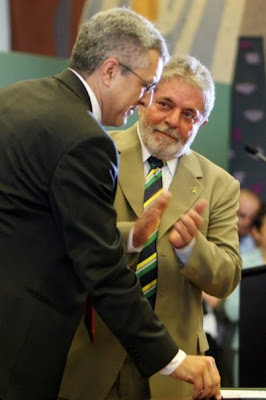 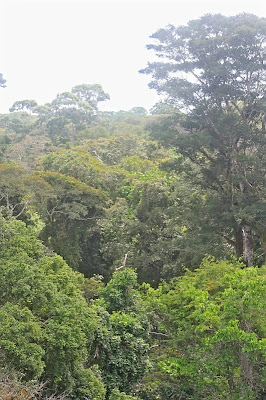 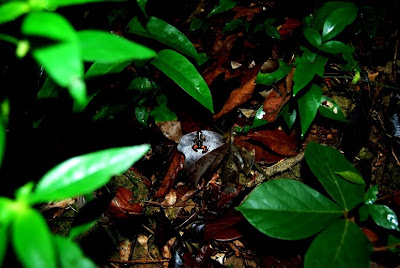 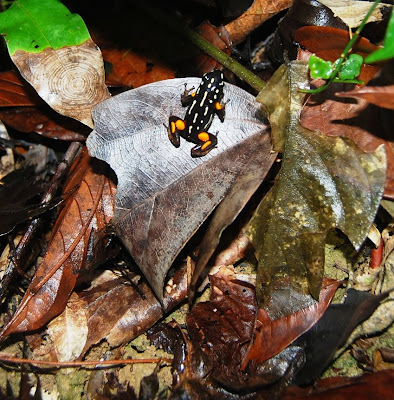 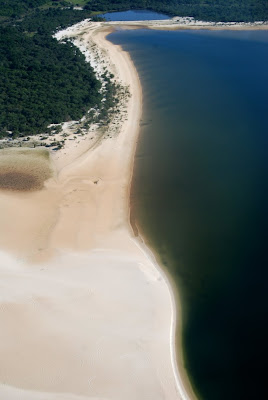 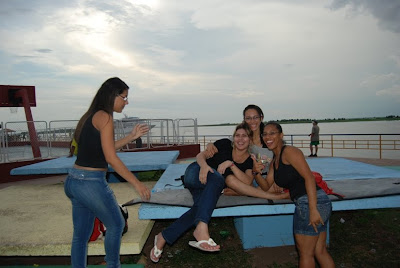 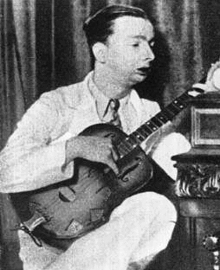 Vai ser massa!!!!!!
Posted by Gil Serique: Culture, Windsurf & Wildlife In the Amazon at 13:45 No comments:

It is rainy season!!

I just heard a small flock os black-bellied tree-ducks flying over the house. Rainy season has officially started!! I better get my roof fixed.
Posted by Gil Serique: Culture, Windsurf & Wildlife In the Amazon at 18:09 No comments:

It has just started!! representatives of various social movements are gathered on a beach in town to express themselves about various issues e.g. building of dams in the Amazon, agrarian reform, women rights, indigenous and Afro-descendants issues and politics in general. A lot more will be carried through the next days in Santarem city park. Get more info and updates at http://www.forumsocialpanamazonico.org/ 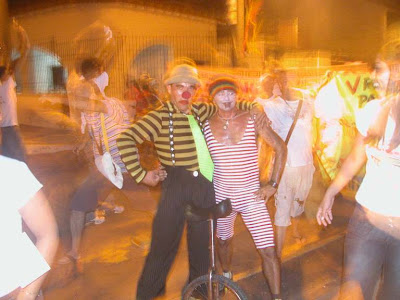 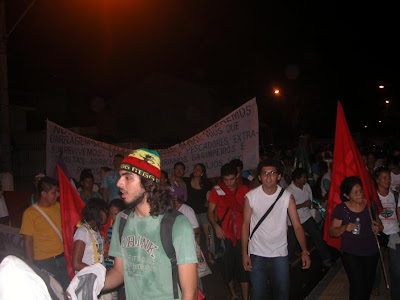 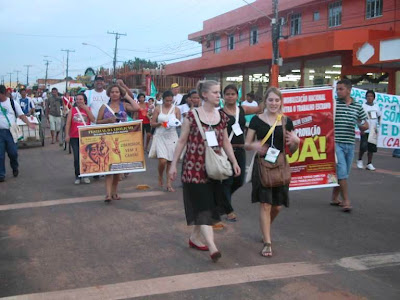 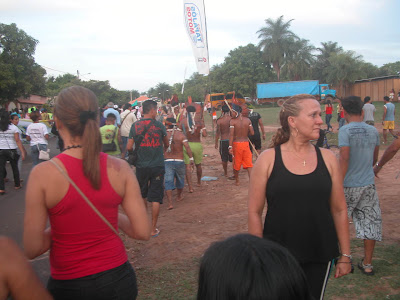 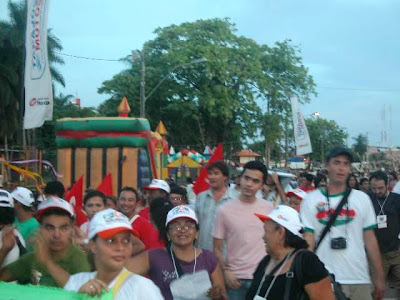 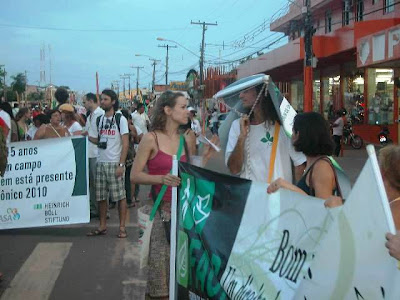 pix: Vitor Peroig
Posted by Gil Serique: Culture, Windsurf & Wildlife In the Amazon at 14:41 No comments: