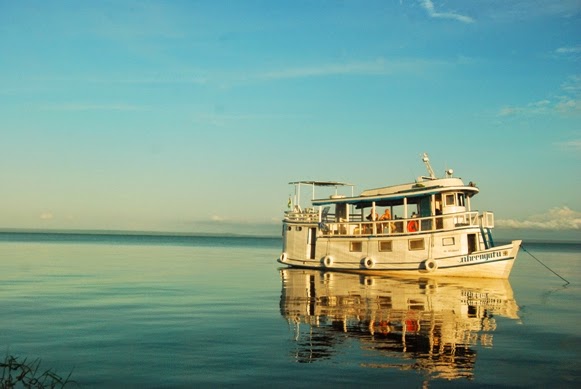 Posted by Gil Serique: Culture, Windsurf & Wildlife In the Amazon at 03:57 No comments:

All pictures by me china Bryan Hutchings
Posted by Gil Serique: Culture, Windsurf & Wildlife In the Amazon at 20:36 No comments:

IGUANAS are supreme animals.
They good looking (well, photogenic! Let's put in that way).
They were worshipped by many native tribes.
People say that when they were created god was in a good mood.
I would like to be able to dive, swim, be wise, run,walk of course too; Climb tree, jump...On the next day God was not in a good mood anymore and the Iguanas asked for two more things: One was to be able to fly and the other was having that thing big. The wise iguana was happy to have included in the first list wisdom. 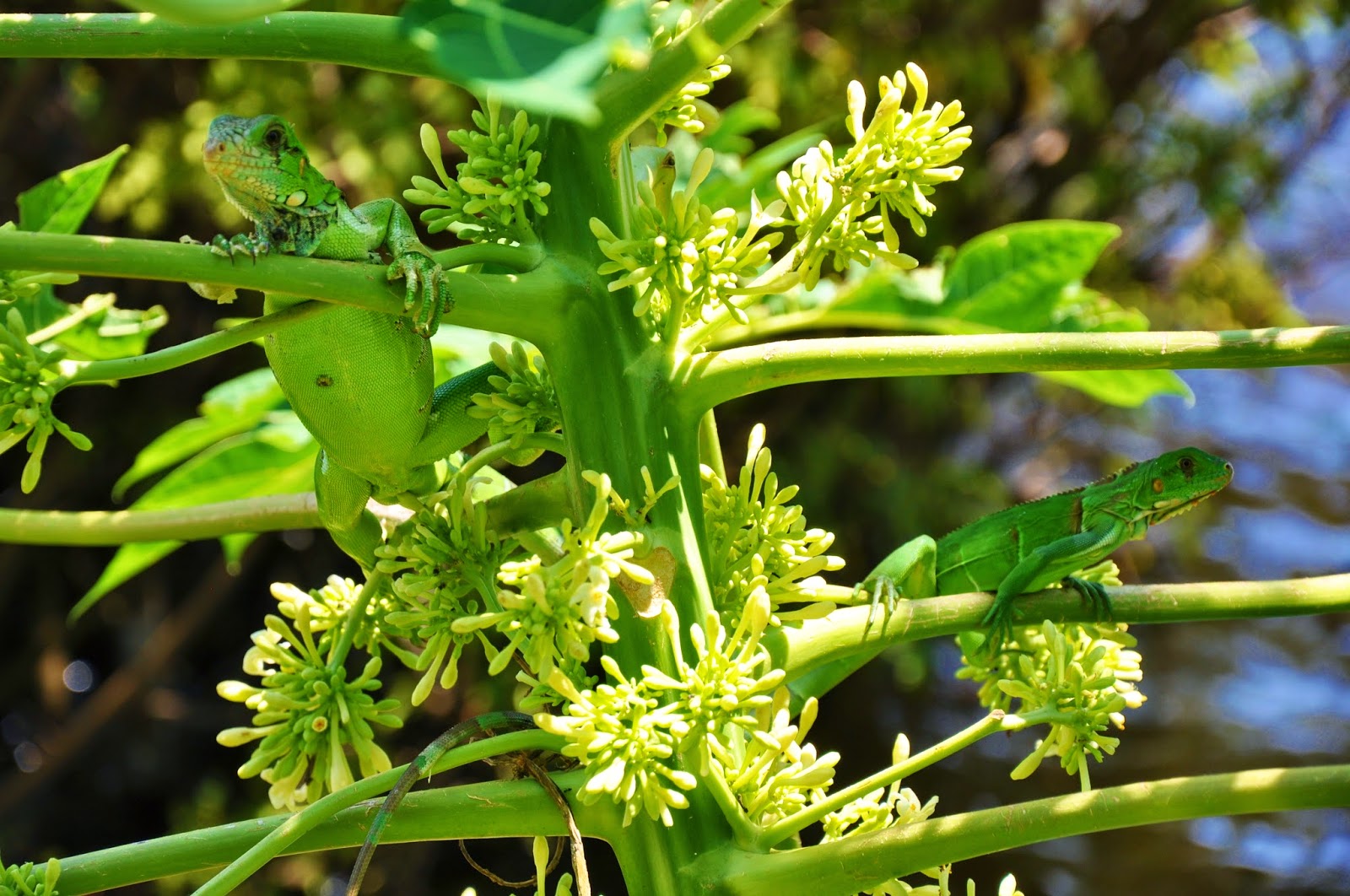 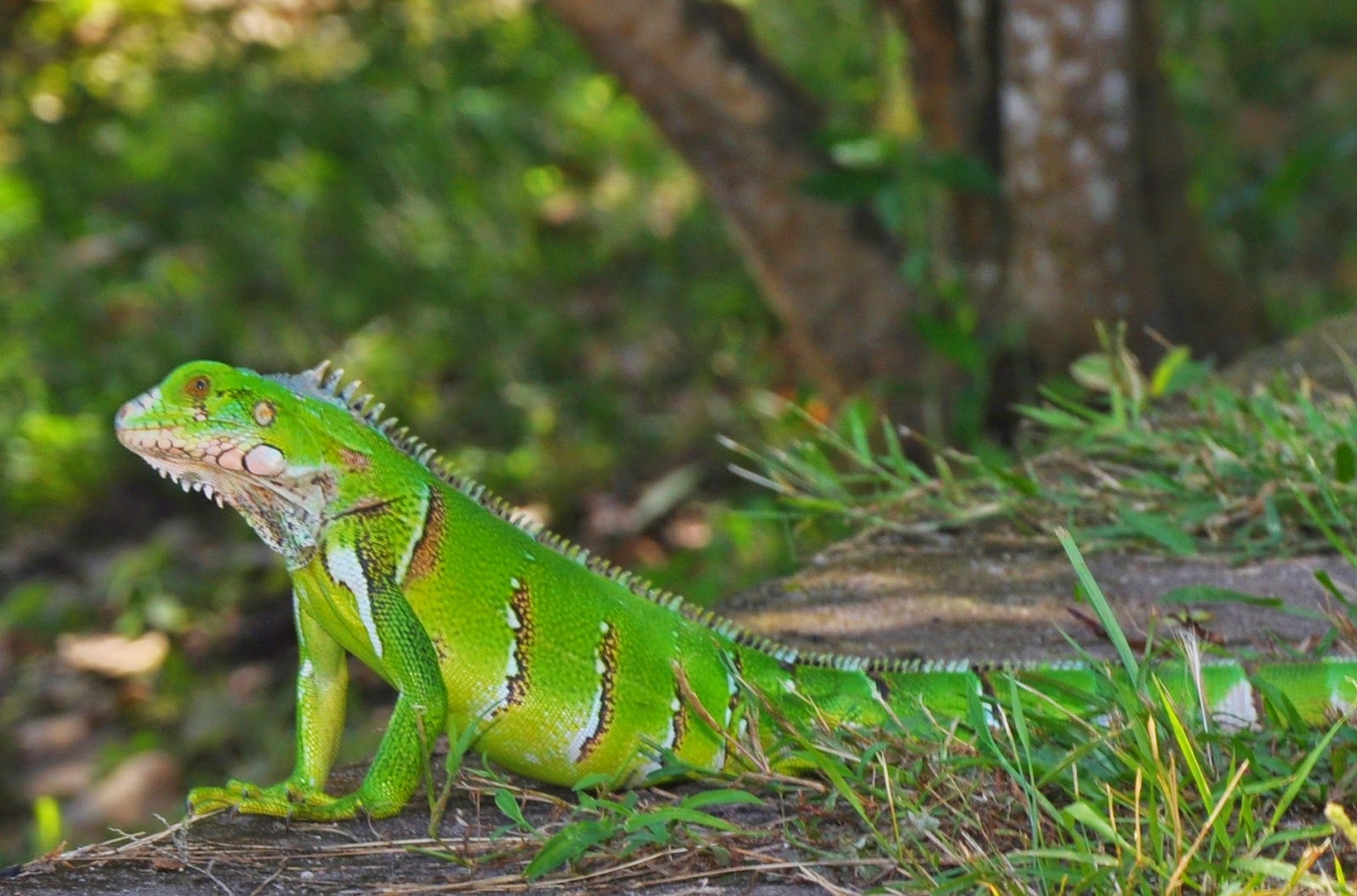 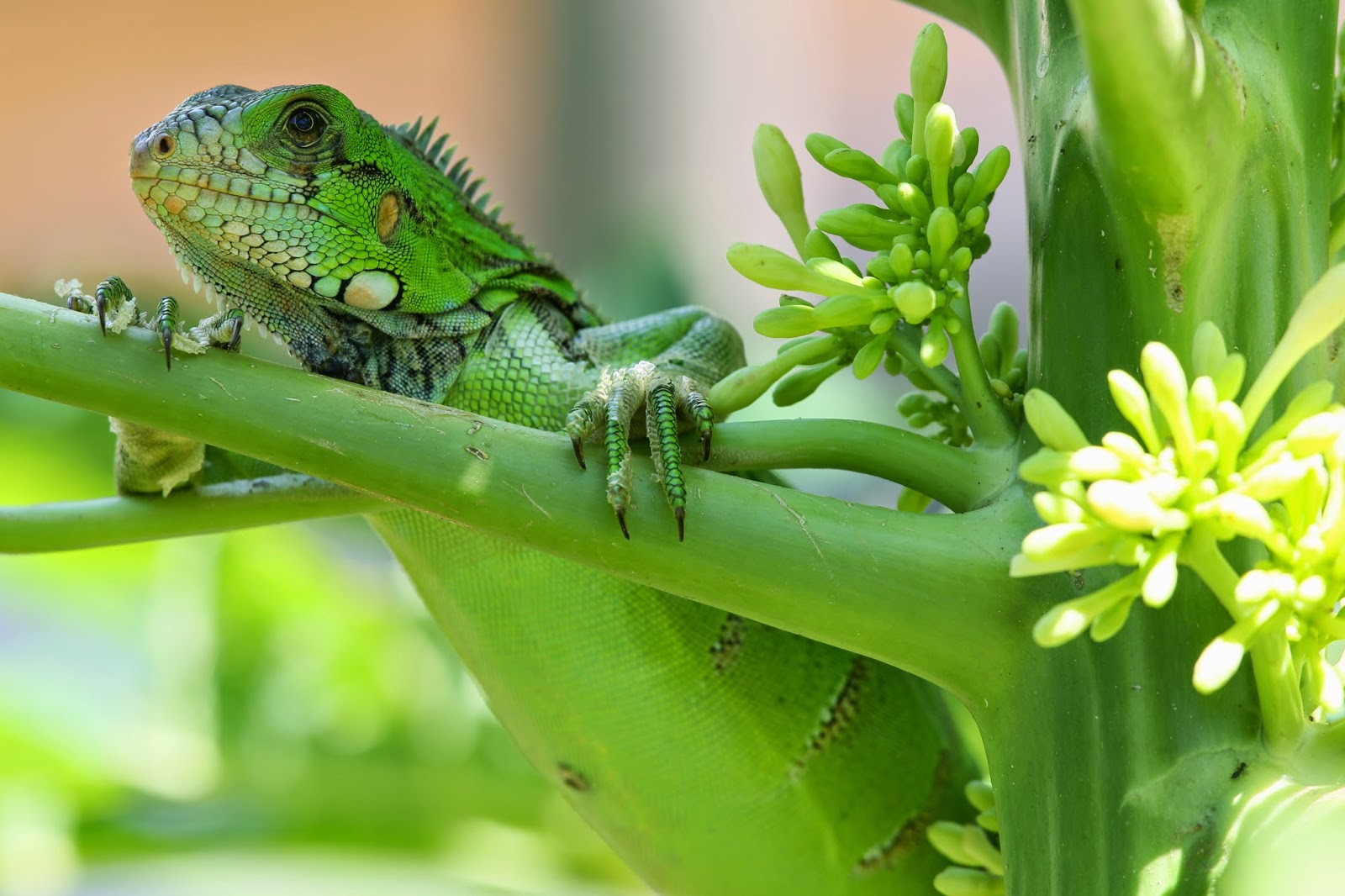 Posted by Gil Serique: Culture, Windsurf & Wildlife In the Amazon at 09:35 No comments: 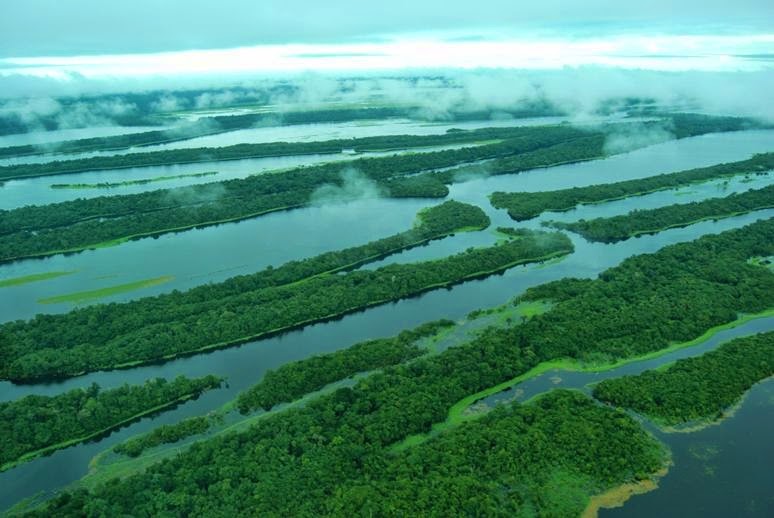 By Alex Bellos
Of all the colourful fiestas in South America, a particular favourite of mine is the tropical fish festival of Barcelos. The town splits down the middle - one half paints itself black and yellow, the colours of a local angelfish, and the other half dresses up in red and blue, the colour of the neon cardinal. Both sides clash in an all-night extravaganza of music, dance and debauchery.
But Barcelos is difficult to get to. It is in the middle of the Brazilian Amazon, not connected by road to anywhere nor served by any airline a European traveller would trust. The only way to get there was to sail for 200 miles up the Rio Negro from Manaus.
A few travel agencies in Manaus rent boats for bespoke trips. They cater for scientists wanting to explore flora and fauna and adventurous tourists. The boats offered are mostly wooden craft made in the local style, looking much like riverboats of 100 years ago. I would be travelling with a handful of friends and we decided on a small one - the Iguana slept six passengers and came with a crew of four. The price was very reasonable - about £300 per night all-in, working out at £50 per person.
We arrived one evening at Manaus docks and loaded up the Iguana with ice, drink and food. We set off upriver, watching the lights of the city disappear behind us. When I woke up I looked out of the cabin window. It was one of the most mysteriously beautiful sights I have seen. We were in the middle of a flooded forest, surrounded by the silvery tips of hundreds of trees. The water was still and reflective and there was almost total silence.
Fears that the Amazon would be unbearably hot or irritatingly mosquito-infested were unfounded. The Rio Negro is the colour of Coca-Cola because of sediment that also deprives the water of oxygen - meaning no insects.
The trip was unforgettable. At sunrise we would take small canoes and go birdwatching. In the afternoon we would stop at huge sandbanks, barbecue fish we had caught and play Frisbee. Every day we passed maybe a village or two, some days we saw nobody. Our cook, Doña Graça, had a kitchen so small she barely fitted in it. Yet she made extravagant breakfasts of exotic fruits, three-course meals and kept us supplied with a steady stream of caipirinhas. Our guide, Gil Serique, spoke fluent English. One night we went out with a 14-year-old boy who held a torch in his mouth and speared fish from his canoe. After about a week we reached Barcelos. The tropical fish festival was noisy and chaotic and life-affirming. Yet somehow it didn't live up to the boat journey that got us there.
· To book a bespoke boat trip with guide Gil Serique visit www.gilserique.com Prices depend on length of trip and number of people. Alex Bellos is a former South America correspondent for The Observer and The Guardian

Posted by Gil Serique: Culture, Windsurf & Wildlife In the Amazon at 05:51 No comments: